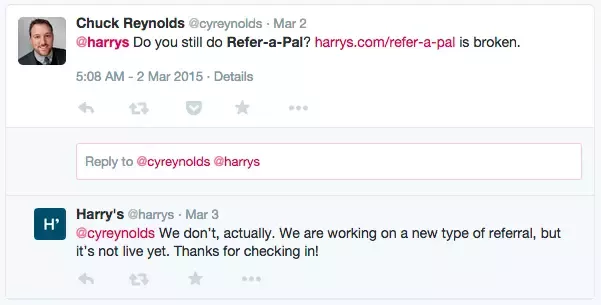 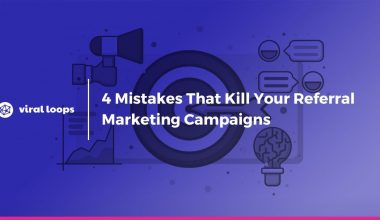 Learn more
They say to err is human. No big deal if your error is missing a typo when editing…
RReferral Marketing Case Study 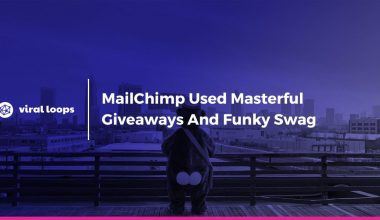 Learn more
Whether you’re heading to an event and need swag for your promo table, or trying to increase brand…