A probable cause of WW3, a refugee crisis, and a virus outbreak is what 2020 has to offer so far.

Against the tide and overall panic, we keep making improvements in Viral Loops month-by-month.

During the past few months, we decided to change our approach in many areas and established new ways that we do things.

Some of the decisions were to improve our product’s UX and UI, fix all the bugs we could find, and strip our teams of all unnecessary processes.

Let’s see what’s new for Viral Loops users from March and on.

The Form Widget has been updated to Version 2.0.

The new version has a lot more customization options, so you can make it sleeker or more elegant or more serious or funkier or anything you want. 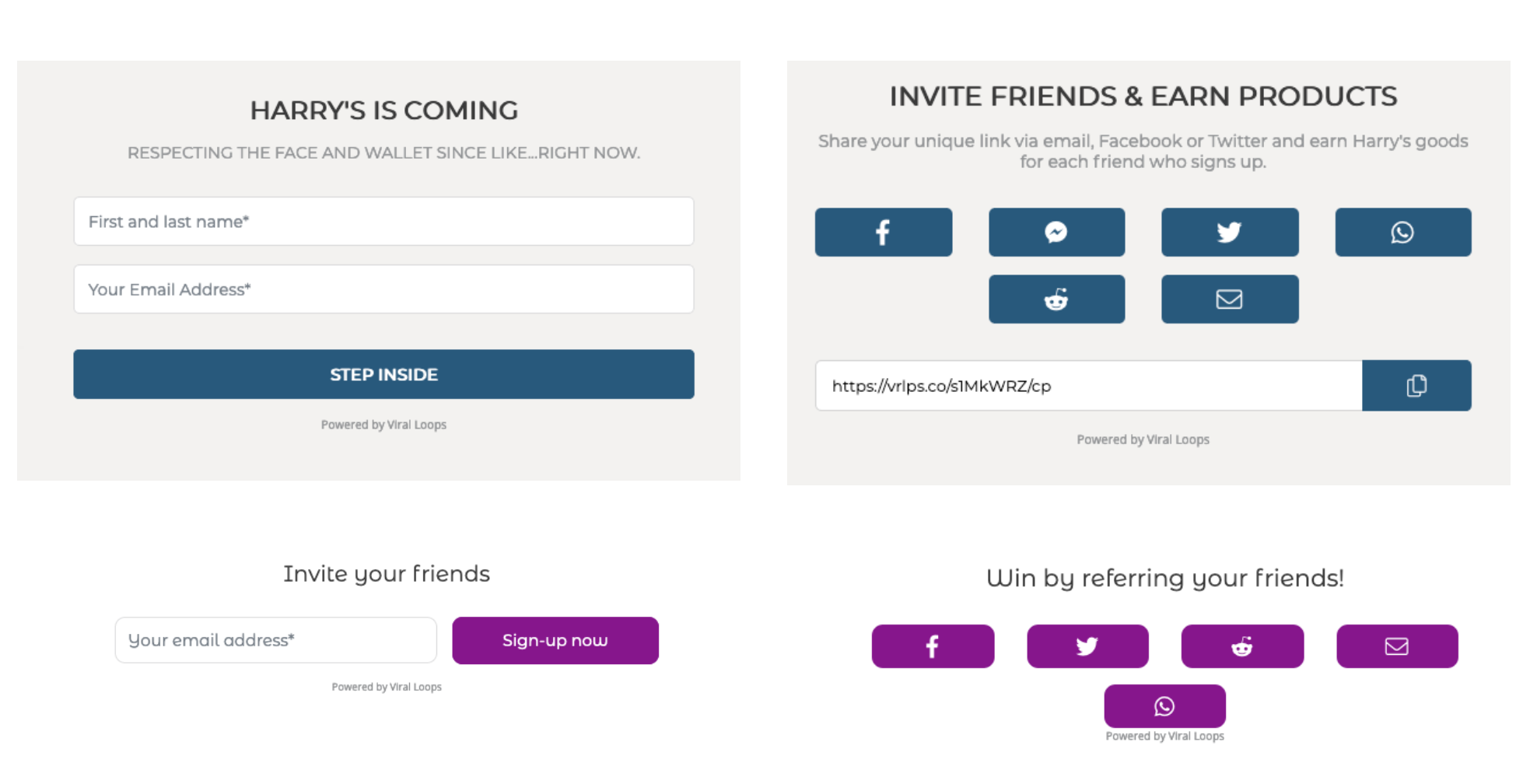 If you were already using the Form Widget, we migrated your existing options so that the new version will look almost as the previous one, just better.

However, if you had applied custom CSS on the widget, please do take a look.

The Form Widget is still only available in the Milestone Referral and Refer a Friend templates. Other templates will also get it in a few weeks.

Go to your Campaign Wizard to check it out or visit our Demo Campaign for the Milestone Referral.

What do you think? Let us know!

We updated the design of the wizard of the Milestone Referral:

The Milestone Widget is also being updated AS.WE.SPEAK.

Have you seen what’s coming up?

Double-opt in verification in incognito browsers.

Proper UI error if the credit card is wrong.

If you tried to change your subscription but made a mistake with your credit card, we weren’t showing a proper human-readable error. That’s fixed now.

If it gets to that, you’ll know what’s wrong 🤓

As we move out of the Beta version towards becoming an official app in Zapier, we fixed some errors and made some improvements.

One of these is that the app connection now shows your campaign name, so you don’t get confused about which one you’re using. 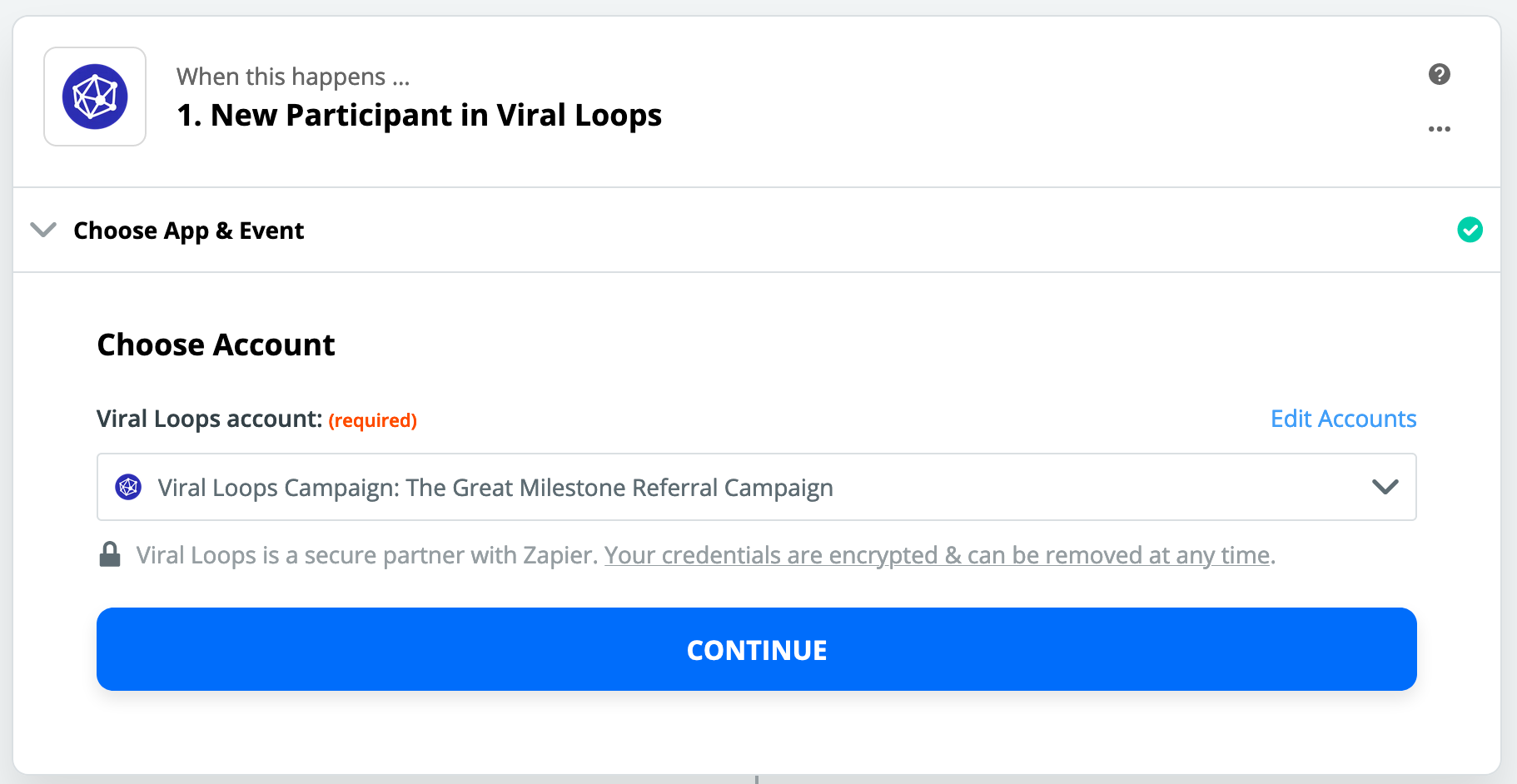 Have you used the Viral Loops app for Zapier? What do you think? 🧐 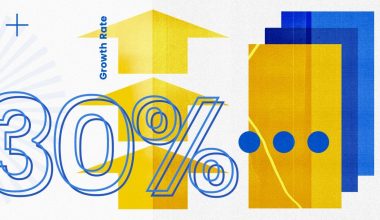 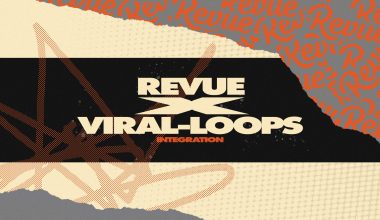