We are halfway through 2020, and it seems like we’re watching the most intense Black Mirror season so far.

If that wasn’t enough, now there’s a rumor that we misinterpreted the Mayan calendar (remember 2012?) and that the world will actually end on the 21st of June 2020.

Excuse my dark humor, but if the world is about to end, I know for a fact that we’re continually trying to give you the best version of Viral Loops.

Last month- like every month, we shipped new features, improved existing ones, and fixed bugs.

Let’s see what’s new for Viral Loops users from May and on.

The navigation of the Builder has been improved, and each section now has more customization options, so you are freer to design the Page you want. 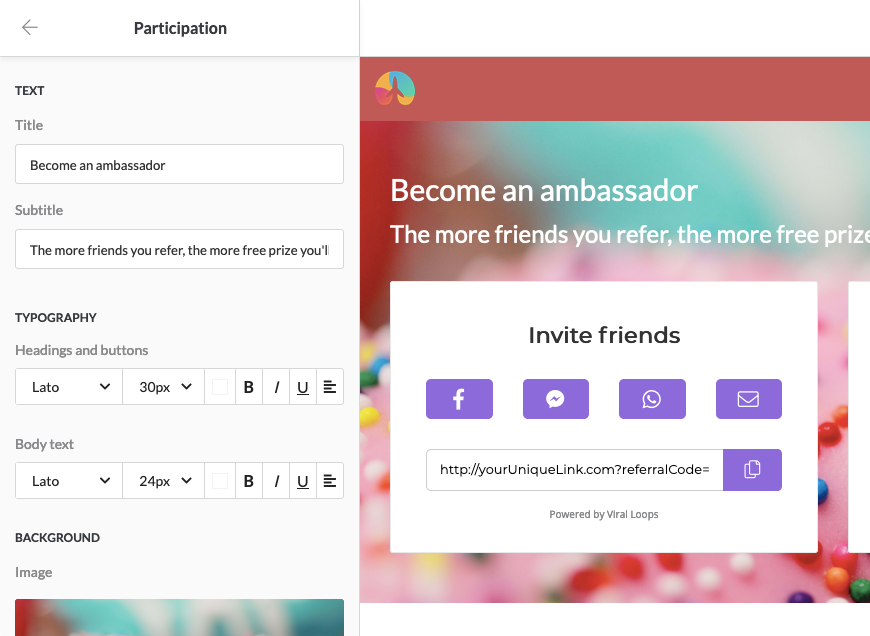 Coming up next: more Pages Sections. You will be able to select from a gallery of sections and add them to your Page to create any layout you want: 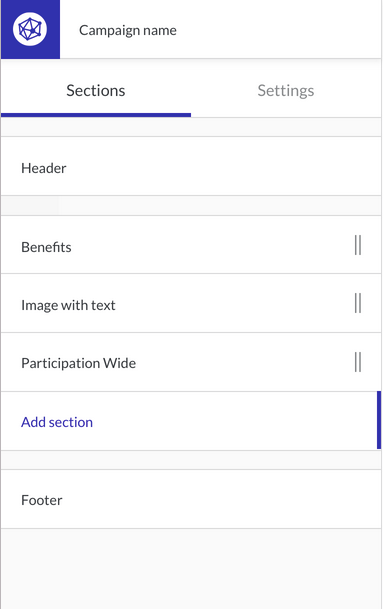 We added an unsubscribe link in double opt-in emails for people who changed their minds. 😃

Sometimes the Milestone Widget would crash when viewed in the Campaign Wizard or Viral Loops Pages Builder.

This has now been fixed.

Dropdown in the email editor

The dropdowns in the email editors would sometimes malfunction and not display the proper outbound email address.

This has now been fixed, so you should not have any issues with the dropdowns there. 🎉

We fixed a bug in the checklist in the Dashboard of Viral Loops for Shopify. The checklist item for Campaign Emails would remain unchecked even after editing all emails.

This has now been fixed. 🙏

We updated the Campaign Wizard so that it loads and works faster. You might notice the change editing the Campaign Widgets. More such updates are coming soon. Woosh! 💨 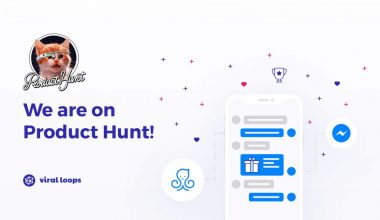 Learn more
The past few weeks, we took you by storm with back-to-back announcements for new email platform integrations with…