Viral Loops for Shopify is LIVE on Product Hunt!

We made 3 product launches on Product Hunt, the past year alone.

How do we feel about it?

How do some other people feel about it?
Some of them were diggin’ it. Others… not so much.

Comments that speak the truth, don’t really hurt me.

Yes, we are very grateful for Product Hunt’s sole existence, as it gives us access to thousands of people.

And, HELL YES we are riding the wave over and over again since it works!

Will we ride the wave again? We just did!

Viral Loops for Shopify is live on Product Hunt!

I’m not asking you to upvote, comment on Product Hunt.

I’m asking you to review it. Go try it, and see for yourself.
Then, you can upvote it, or leave a comment.

What is Viral Loops for Shopify?

The name gives it away.

By plugging Viral Loops into your Shopify store, you can reward brand/store ambassadors for spreading the word about you.

Ambassadors get rewarded either for every sale they refer or for email subscribers they bring.

You can use both features simultaneously, or whichever you prefer.

If you want to see what are the steps of setting up a campaign, you can watch the tutorial we made about it:

If you don’t own a Shopify store, send our Product Hunt link to a friend that might be benefited from it.

That’s all from me! 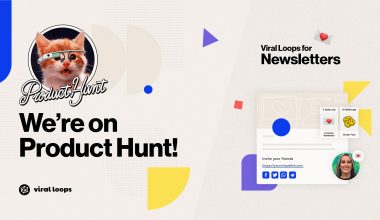 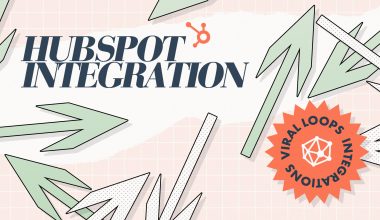 Learn more
Here’s to becoming better! If you’re following what we do in Viral Loops, I think you’ve noticed that…