What is the most ingenious growth hack you have encountered?

Knowledge for growth hacks comes to us from a lot of different sources, either for free or in a highly paid manner. The truth is that for one to obtain it, all it takes is the will for it.

Two years ago, before starting our first tech startup, Viral Loops, we built one of the first growth marketing agencies, GrowthRocks, so we’ve seen and analyzed the behavior, the aim and the strategy from a lot of growth hacks out there.

We have tried to explain and interpret several growth hacks’ case studies and growth hackers, from Sean Ellis to Harry’s Prelaunch Campaign and from Airbnb’s success story to Josh Fechter.

So, here’s the list with the most ingenious growth hacks nowadays:

1. Jet: Jet.com is an eCommerce store competing Amazon. Before they launched, they wanted to come up with an epic campaign and gather hundreds of thousands early adopters.

So, they built Jet Insiders. This was an unusual referral leaderboard contest.

Anyone who signed up got a unique link to share with other users. The ten people with the most referrals got 10,000 shares and the number one referrer got 100,000 shares of stock. That’s the same amount Jet has given some of its earliest high-level employees.

With this campaign Jet made a hit.

A few months ago, Jet was acquired by Walmart for approximately $3 billion. So, Martin became a millionaire 🙂 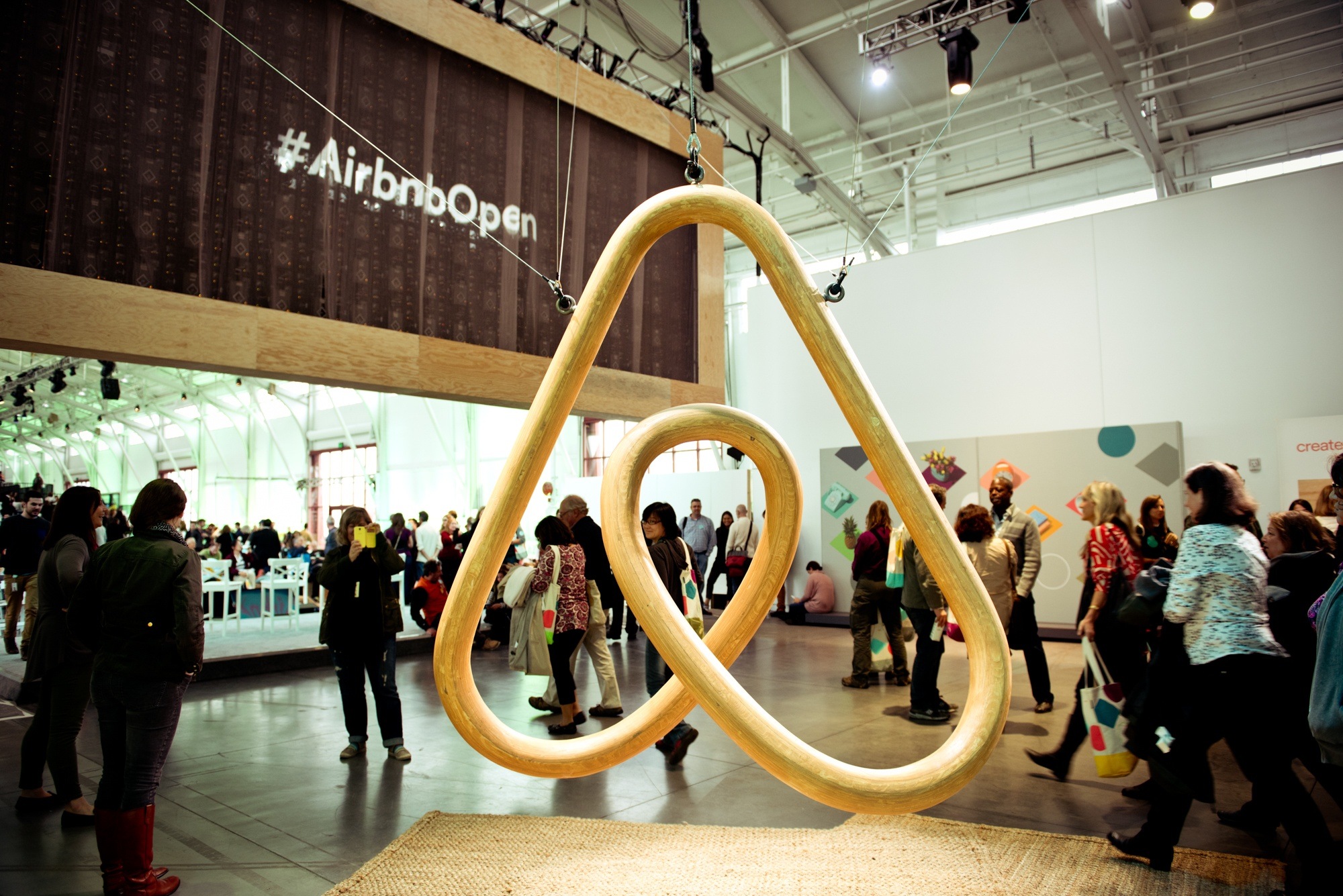 2. Airbnb: Well, you all know it. It’s a website that lets people take advantage of their empty rooms by renting them to complete strangers. The growth hack here was the option they gave to users to post their listing on Craigslist as well.

Craigslist is a worldwide website that was getting a lot of people to view the listing and generate a link back to Airbnb’s site, increasing their search engine rankings etc. 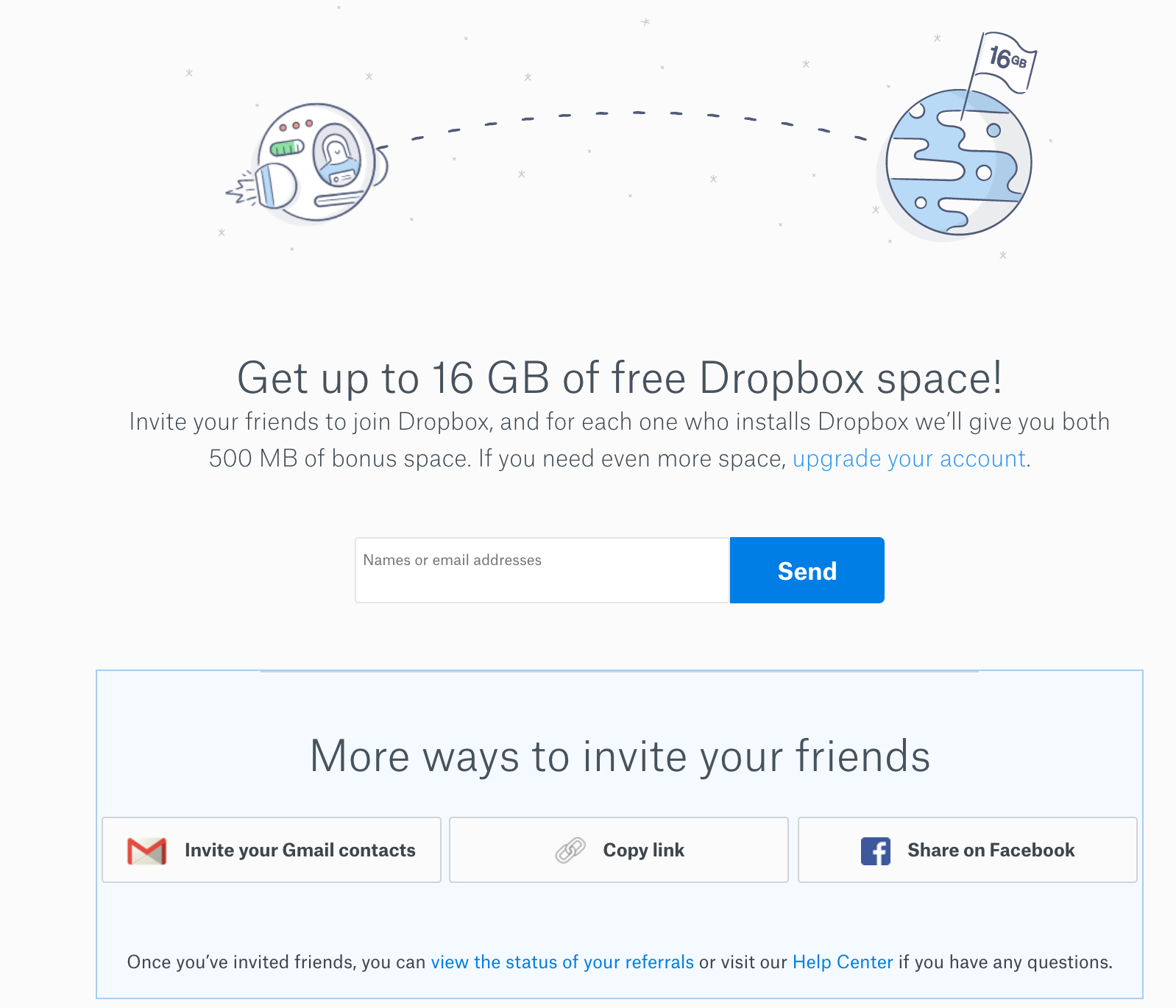 3. Dropbox: When a user referred a friend, they both got 500MB increase in storage. You could even connect your Facebook and Twitter accounts in order to get more free space.

Also, they had a video on their homepage showing the product along with an easy signup process. Dropbox’s Referral Program increased their signups by 60%.

Furthermore, if a user wanted to share a file, there was a “get link button”, too. With that, the era of Megaupload, Rapishare, etc. was already over.

Dropbox now, is worth $4 billions! 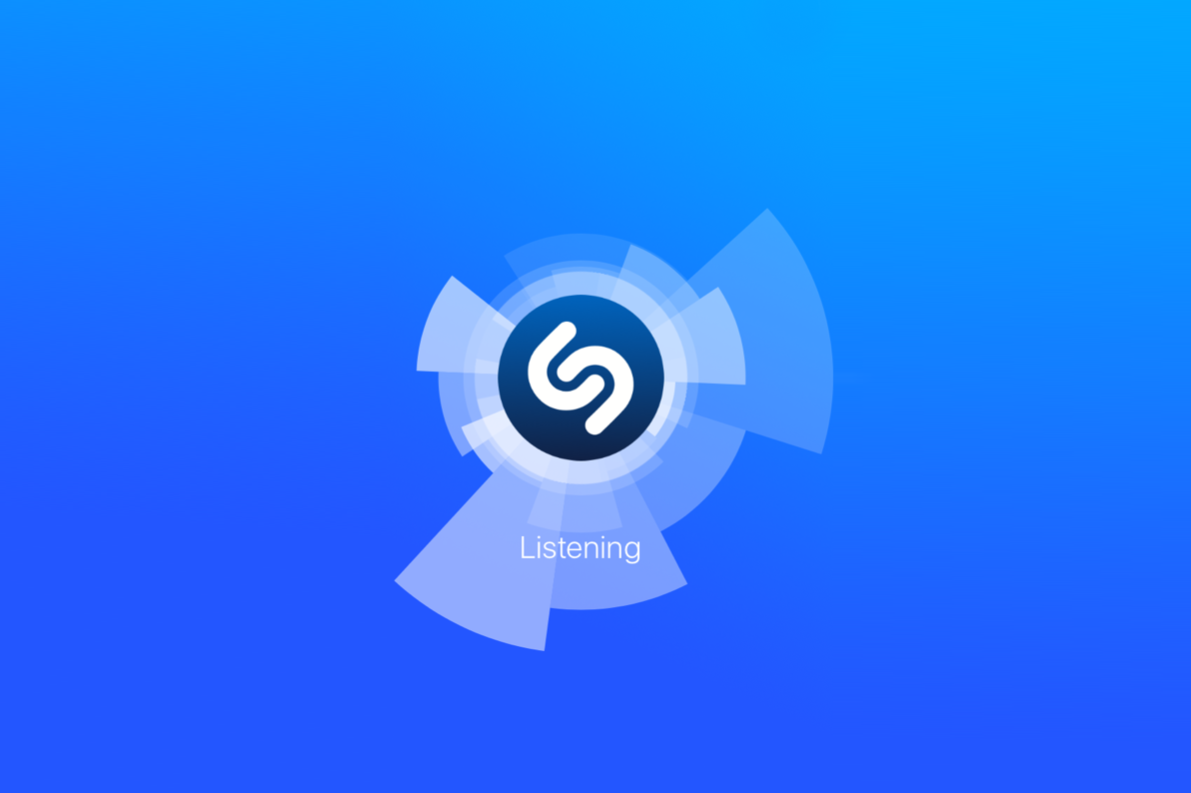 4. Shazam: One of the most popular music apps out there. It allows users to search and identify unknown songs by recording a part a song and matching it to their huge database.

Shazam’s growth hack was that it encouraged its users to hold their smartphones above their head and near the speakers, so people around started ask “what’s happening with him/her?”. BOOM! Their main marketing channel was, word of mouth.

Shazam has 500 million downloads until now!

5. Netflix: The company started as a DVD rental business. Its strategy was to reach early adopters with a soft launch message that Netflix offered titles that weren’t easily available elsewhere.

Netflix was releasing all episodes at once and this forced the brand’s social media marketing team to level up, as opposed to the traditional television that only allows social media networks to release information parallel to the show’s plot. 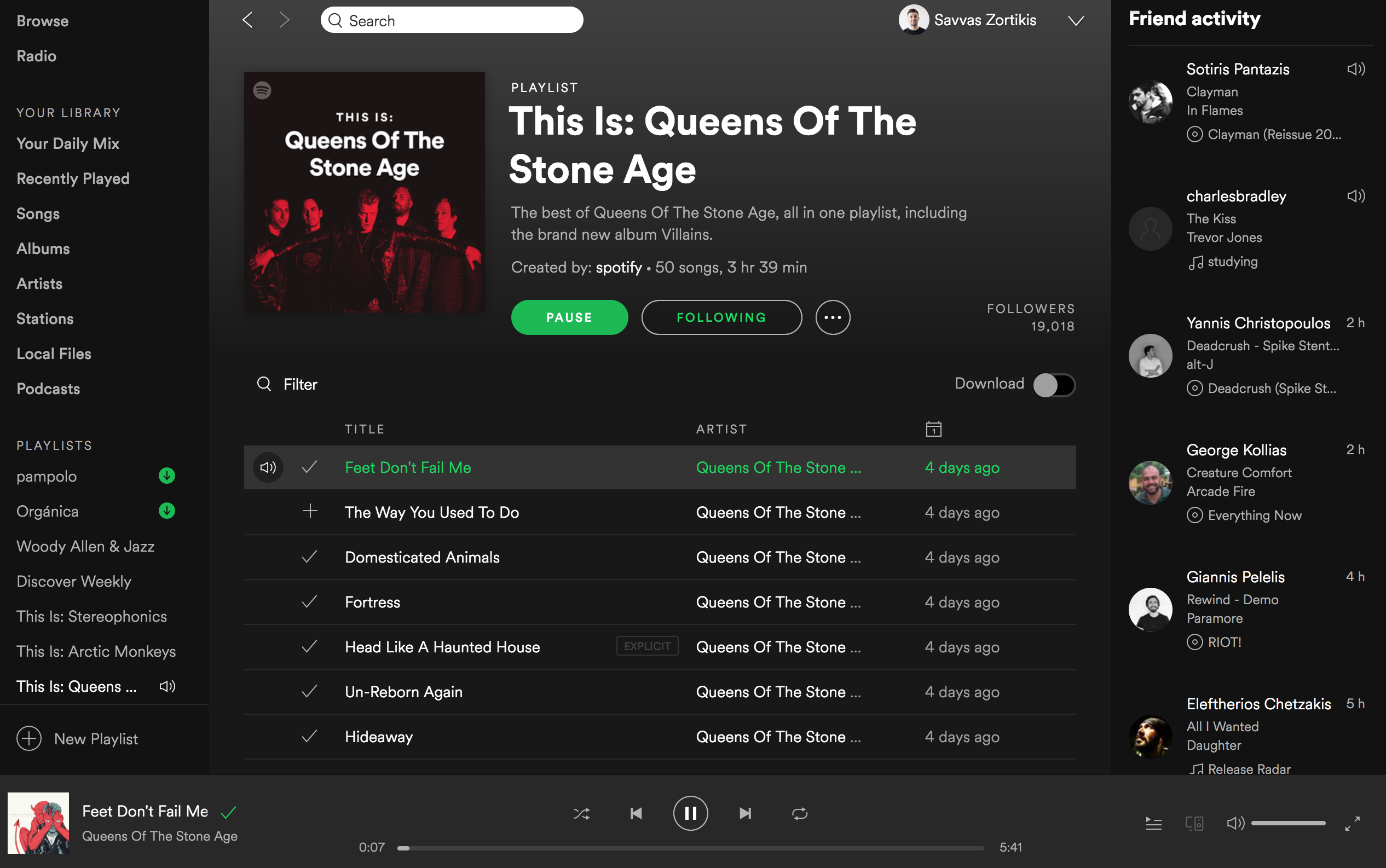 6. Spotify: Probably the biggest music app out there. It provides widgets to allow artists to promote their songs and playlists on their websites or Facebook etc.

By clicking on a widget, you must create a new Spotify account in order to listen the full track or open the existing app on your device. This tactic led to more users, of course.

The main difference from Apple music, Deezer, etc is that you can have it for free (with few ads in-between the tracks). If you subscribe for a paid account on Spotify, the ads will disappear for ever.

Spotify has more than 60 million subscribers and 140 million total users.

Learn more
Hey there! We’re building Viral Loops, a referral marketing platform, which among others, offers the option of building…
QQ&A

Learn more
I will not get into the importance of reading lots of books. I think you are already aware…