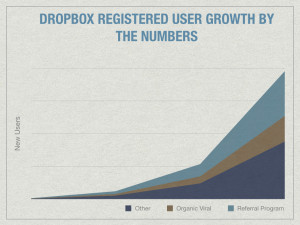 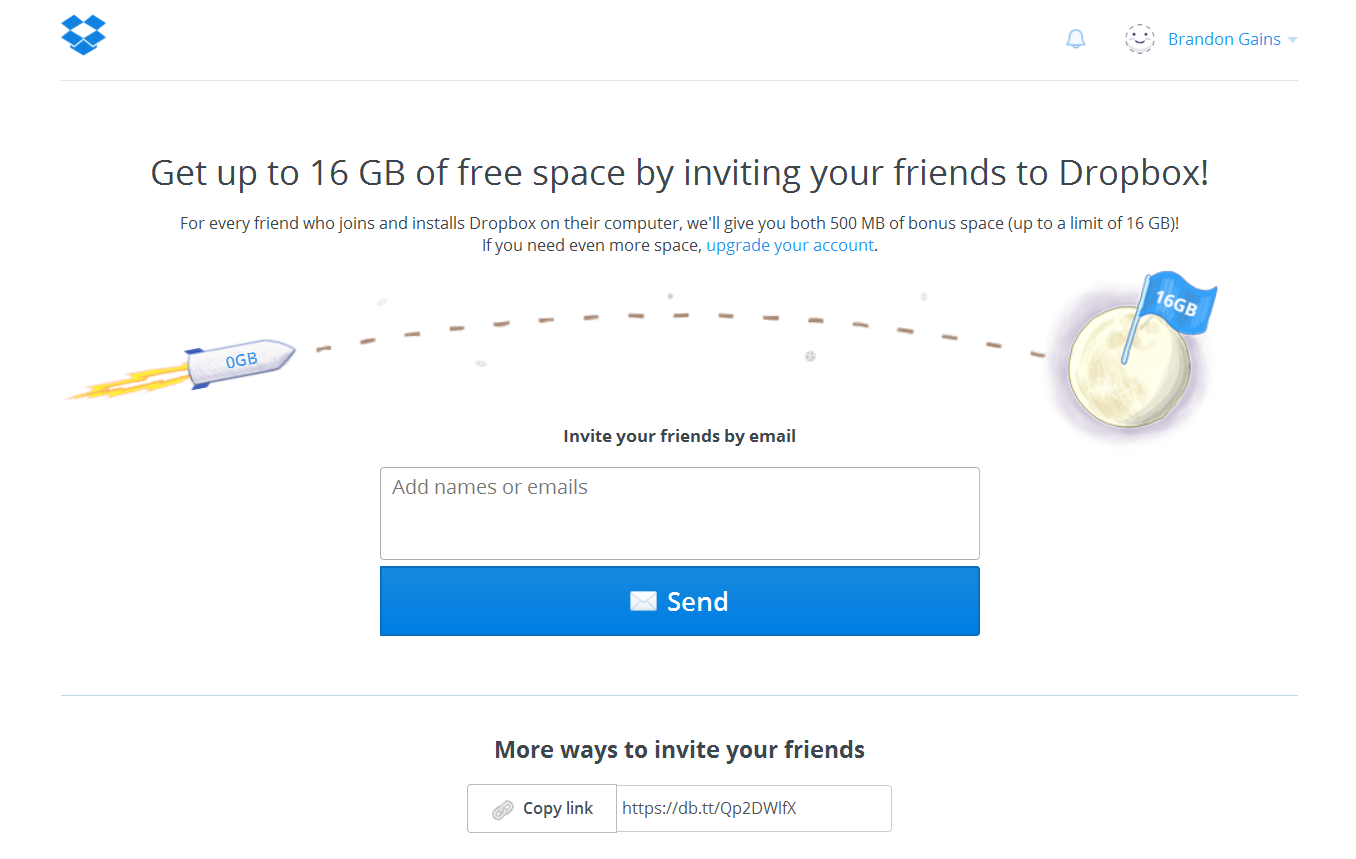 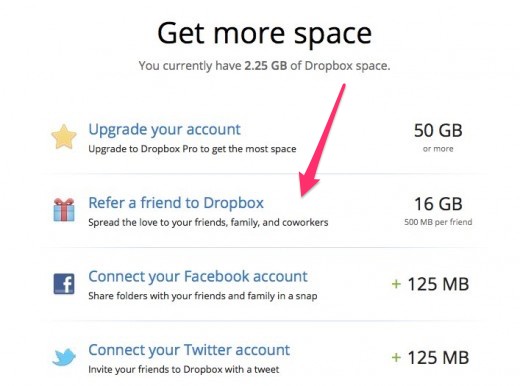 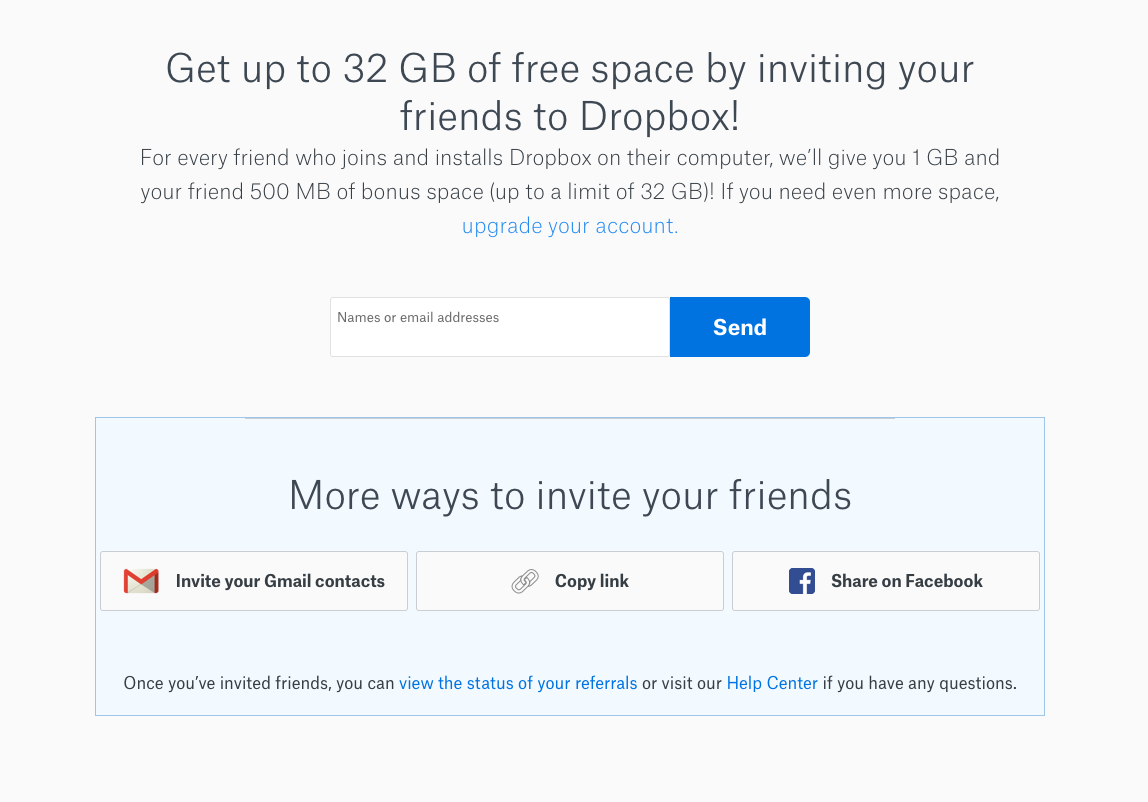 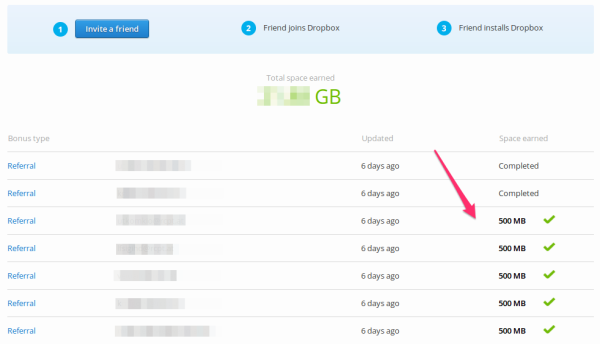 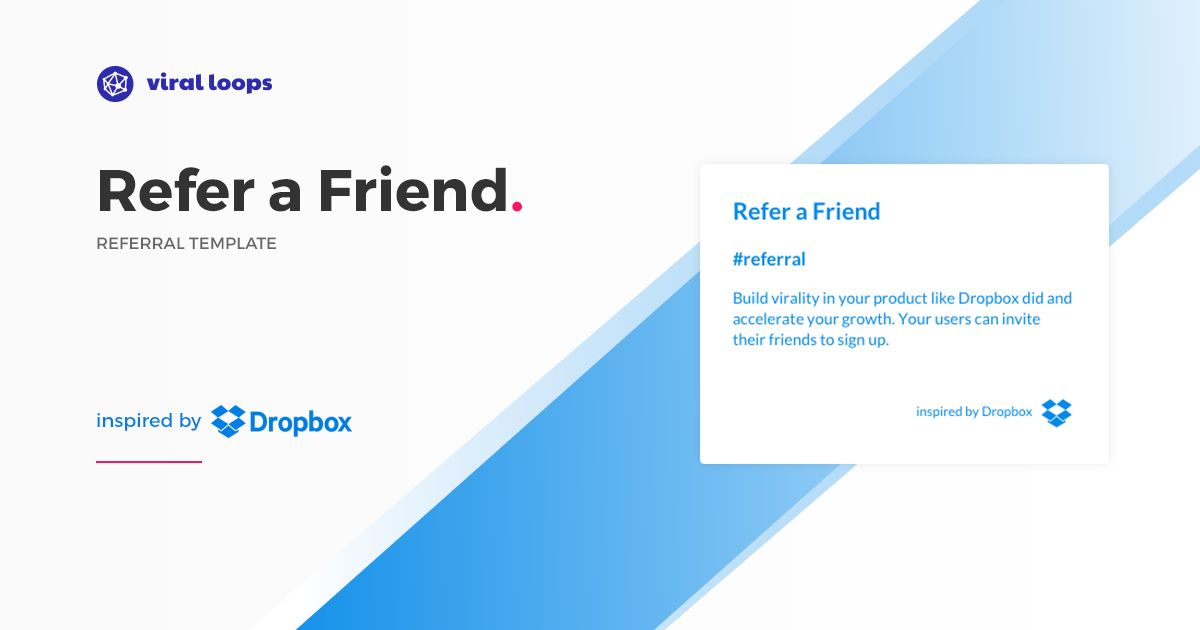 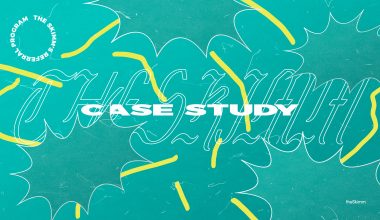 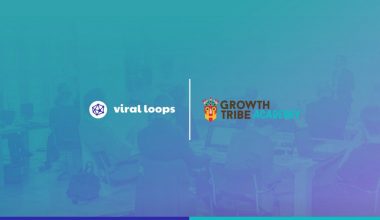 LEARN MORE
Today some of our team members are doing their happy dance! Wondering why? We dance regularly for no…