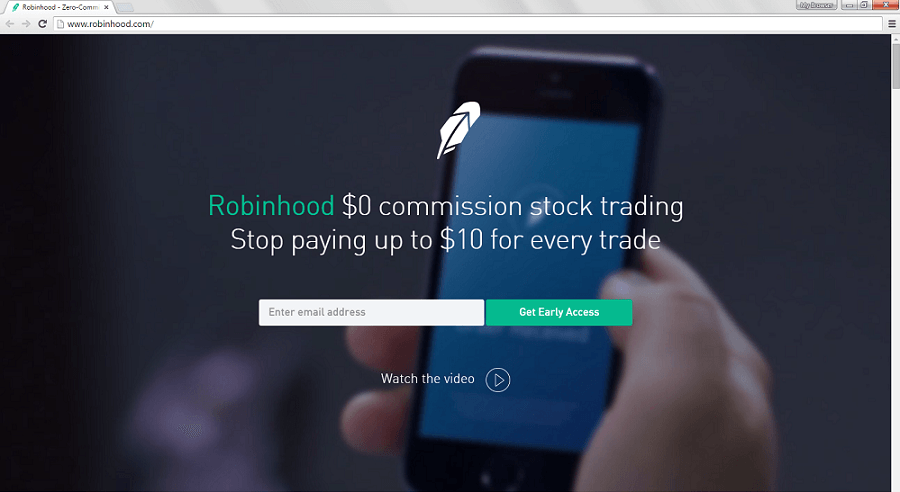 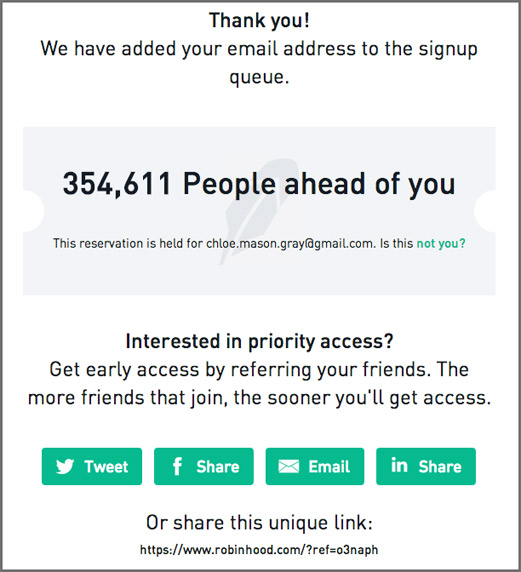 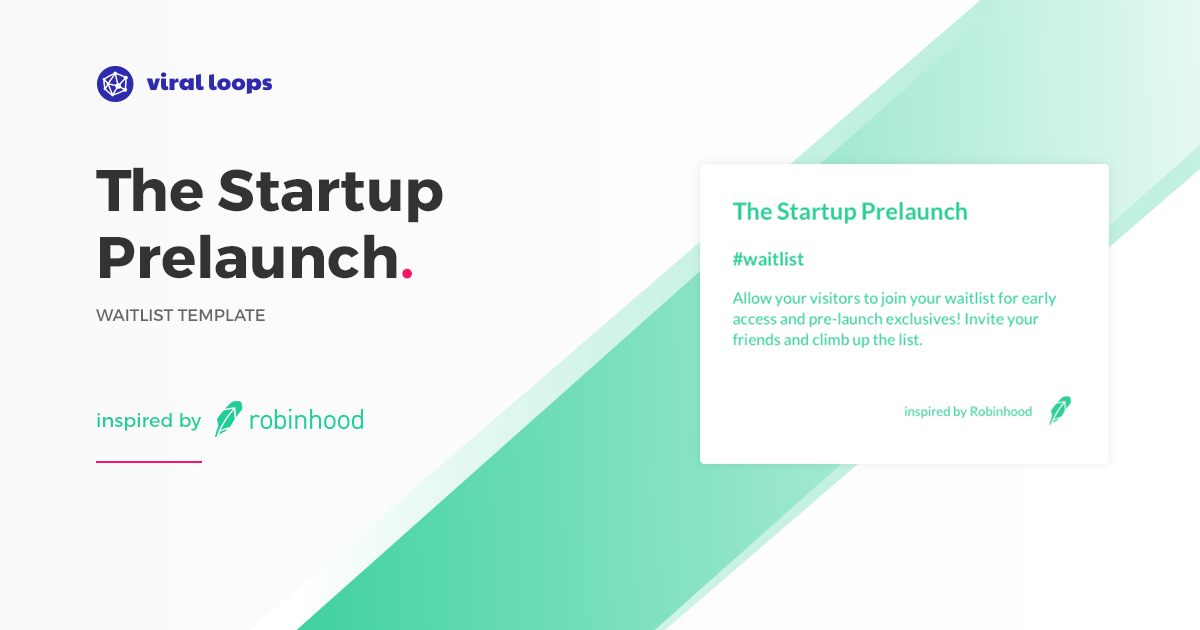 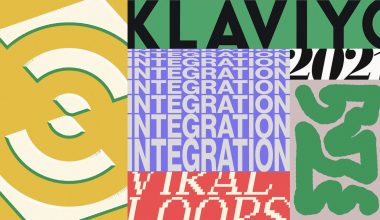 Learn more
Viral Loops’ main goal for 2021 is to help creators get the attention they deserve. That goal spawned…
NNewsletter Growth 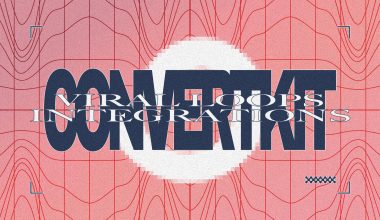