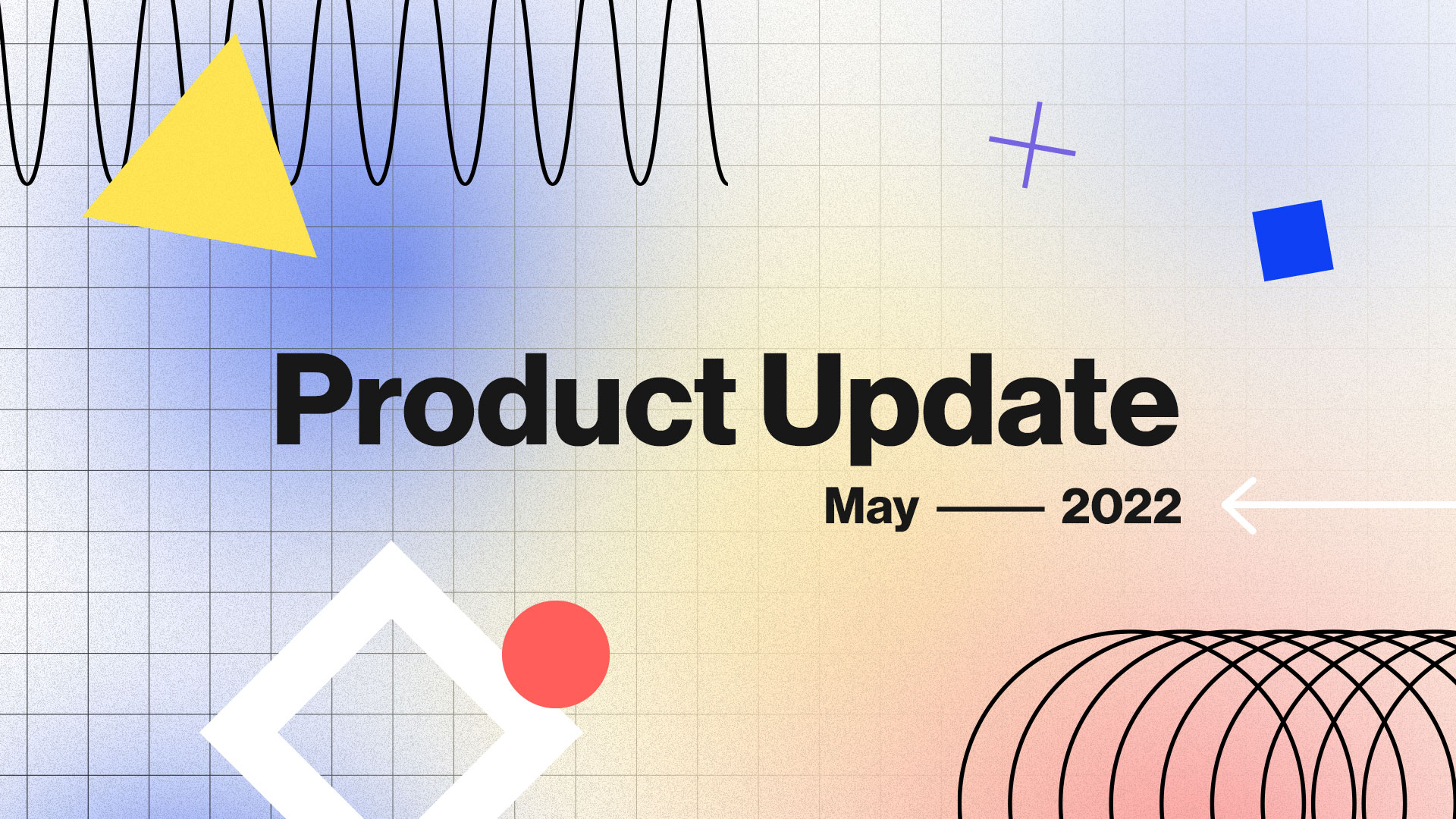 We added some new handy features to make the Referral Email Widget design process more straightforward. The main idea was to give you what you want when you want it. The new features include:

[Improved] A reminder if you signed in with Google.

In this world where we make accounts everywhere, it is easy to forget if we signed up using email or Google. So we added a little notice to remind you if you try to log in with email for a Google account.

We significantly improved the loading speed of the Widget editor by optimizing how the editor loads the font selection dropdown. Now, it is a pleasure to work with.

We fixed a bug that prevented users from disabling or enabling the Mailchimp sync function if it was already connected—now, it is as easy as a flick of a switch.

We fixed a bug that prevented new participants from joining if the campaign owner had set up additional fields/inputs but had not enabled them.

We fixed a bug that caused Shopify stores using Viral Loops to be dysfunctional if the visitor had Metamask installed on their browser. 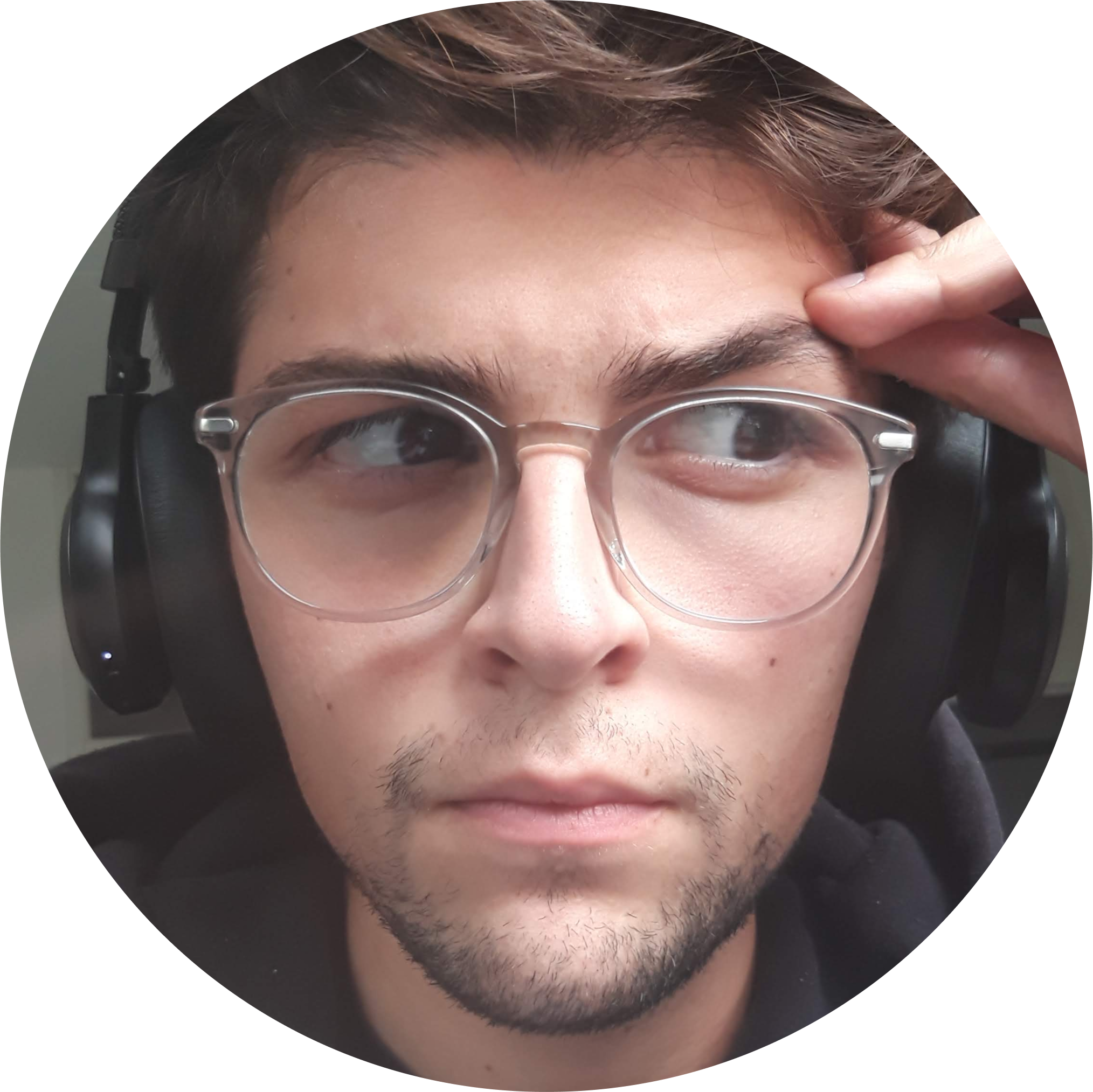 Our website uses cookies to give you the most relevant experience by remembering your preferences and repeat visits. Learn more
Allow all cookiesSettings

Our website uses cookies to give you the most relevant experience by remembering your preferences and repeat visits. Learn more
Accept all Decline all Save & Close