A referral booster worth 30% growth

In April 2018, TransferGo, an innovative and well-known digital remittance solution for migrant workers was already hosting a referral program as one of their main acquisition channels, for almost 6 years already.

Regardless of the small changes to their referral through the years, for the last year, the campaign’s k-factor was 24% on average without seeming to improve. 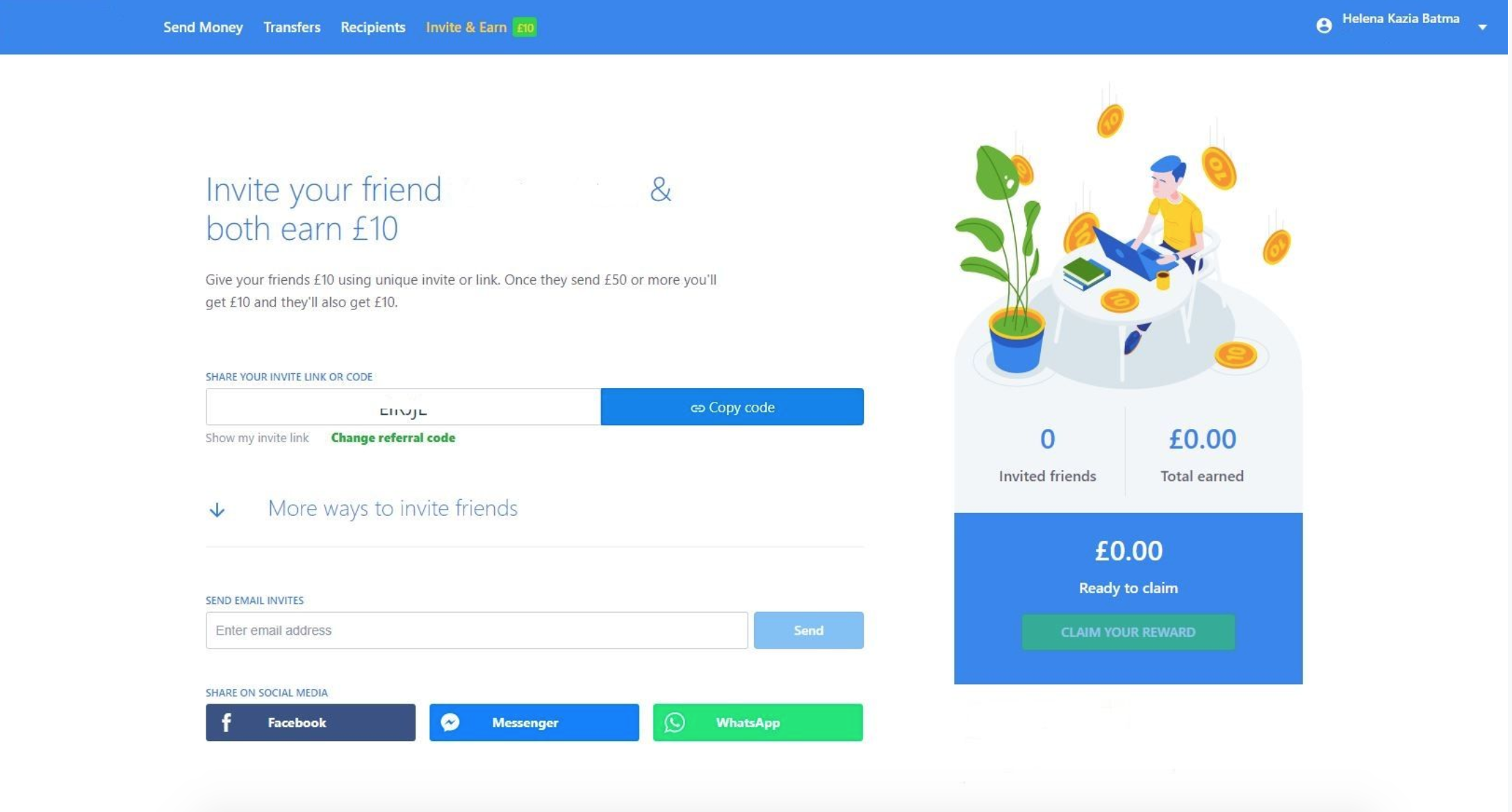 It was then when they contacted Viral Loops so as to find a new way to make their referral program more powerful.

Given that they wanted an in-house solution, Viral Loops would have the role of coaching them and making any changes around the campaign, apart from the engineering.

After almost a month of detailed research, alterations on which metrics indeed matter for the current campaign, and multiple calls to create the right funnel- we also had to migrate to MixPanel and to make some impactful changes on the copywriting, we’ve come up with a pretty fresh solution.

We decided to run a new Referral Booster Campaign. The logic behind a booster campaign (aka flash campaign) is to do something unexpected, yet keep it simple and fun. For this reason, the campaign should have: 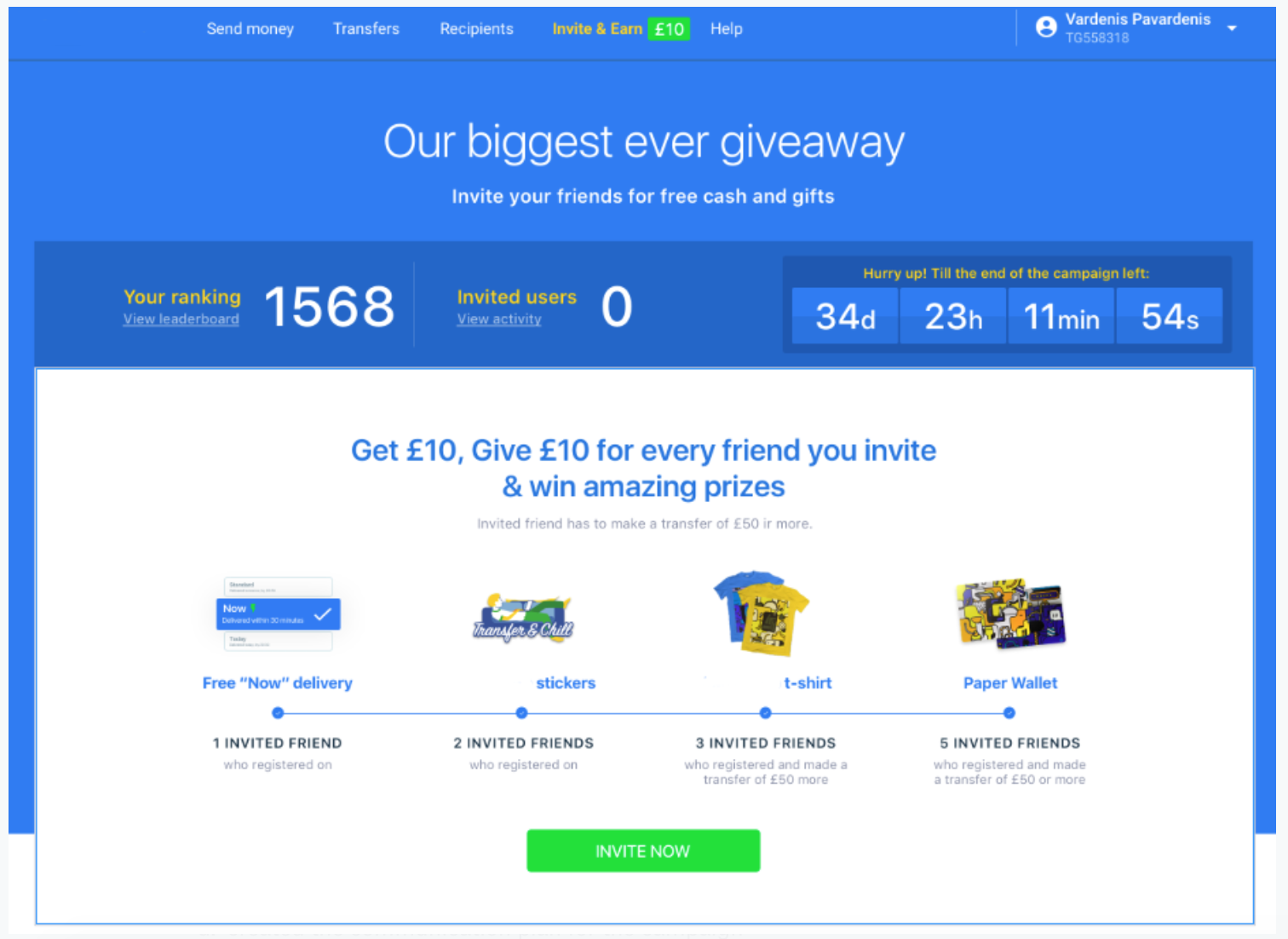 Executing the plan required both Viral Loops and TransferGo to get involved.

After thoroughly planning a new referral campaign, we had regular calls with the other team’s CEO, Product Owner, Referral Program Manager, Designer and engineers to ensure that both teams were aligned.

In addition, they suggested the new rewards that should be given, and created the new funnel, analytics, and KPIs for the campaign, along with the overall communication plan.

In Viral Loops we value design and copywriting a lot, so reviewing all the copies of the campaign’s page, emails, and design, we ensured that the UX was seamless.

One of the reasons that TransferGo contacted us in the first place, is our expertise in referral marketing/engineering. This gave them the opportunity to incorporate our suggestions into their in-house system, playing a major role in the success of their new campaign.

Tracking the performance was crucial, as it allowed to make iterations where needed and expand our perception about the ‘shape’ that the main Refer a Friend campaign should have. In other words, the insight that we gained from the booster campaign improved/empowered the existing program.

The booster campaign was a combination of an Ambassador/Milestone campaign with a Leaderboard giveaway and an Altruistic messaging. 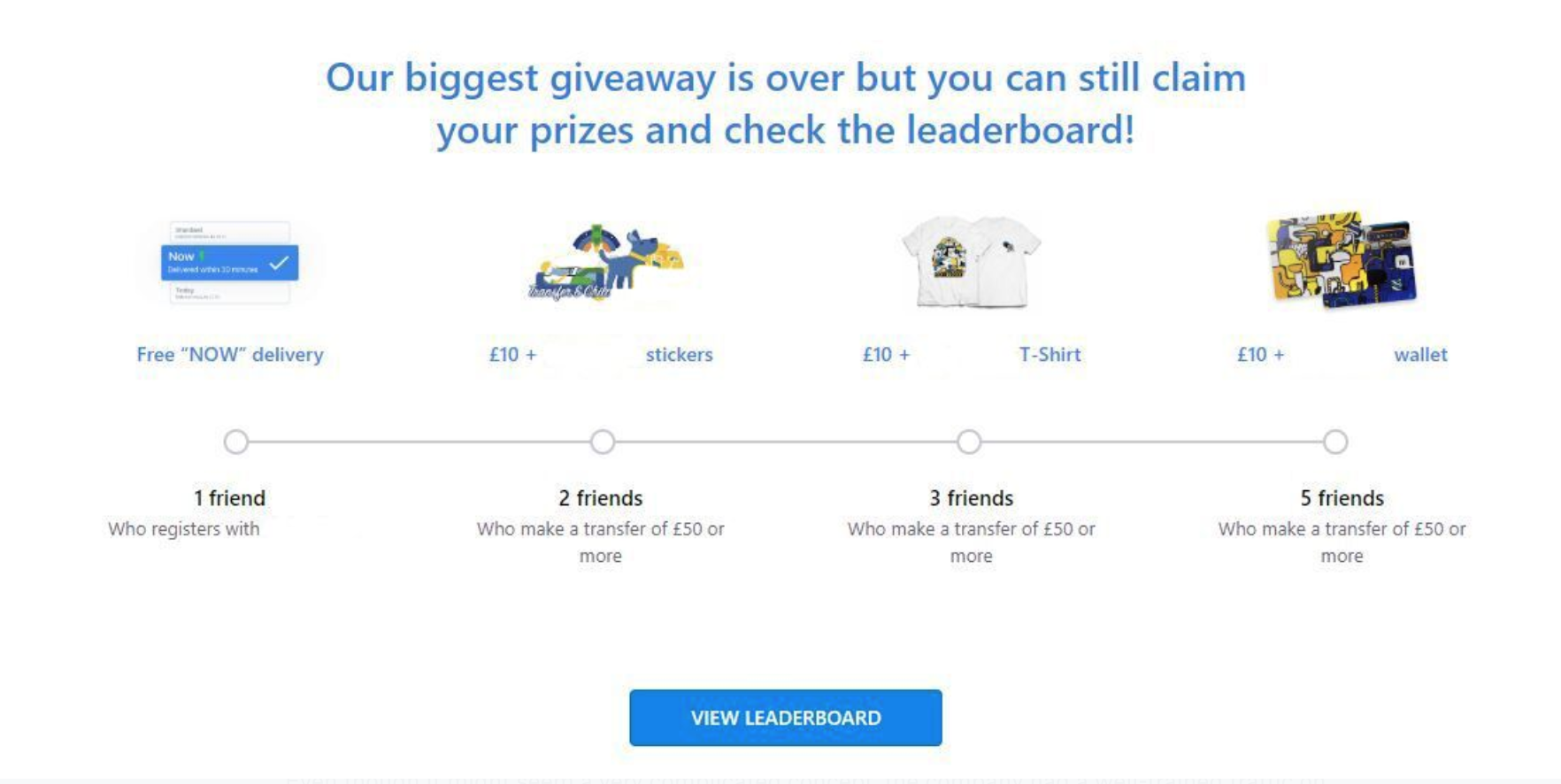 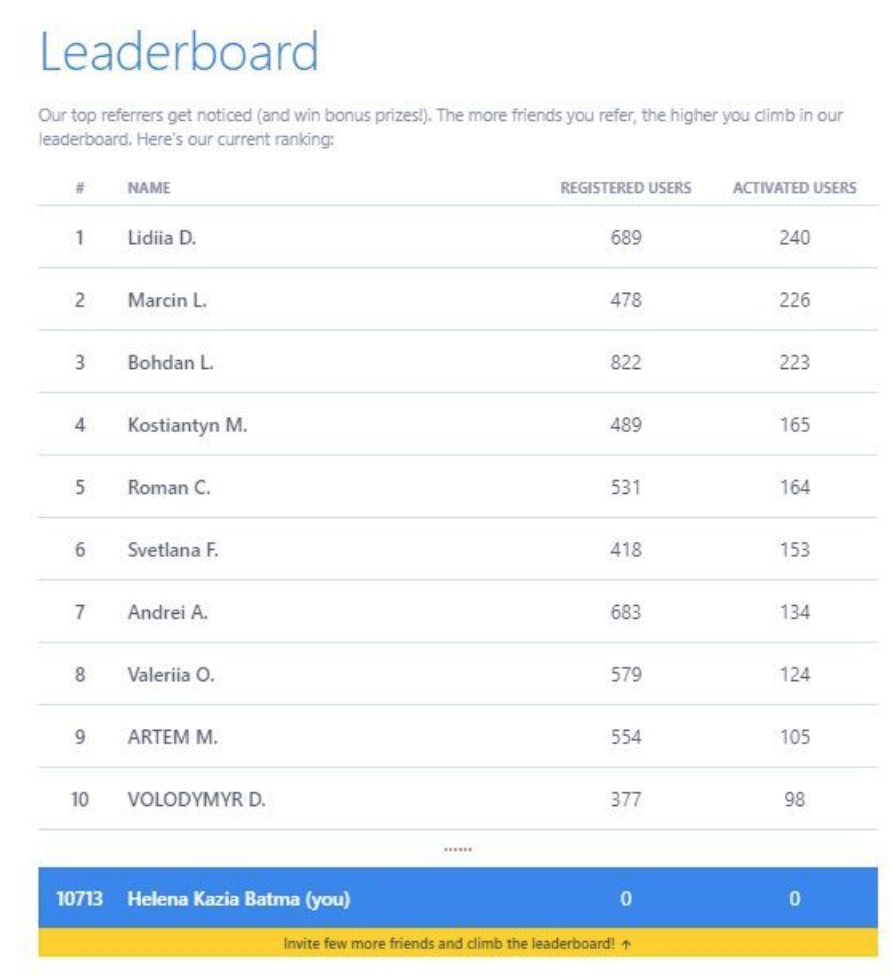 Even though it might seem a very complicated concept, the company had well-trained traffic on what referral campaigns are, and with the right copies and design, this campaign was warmly welcomed by their audience. 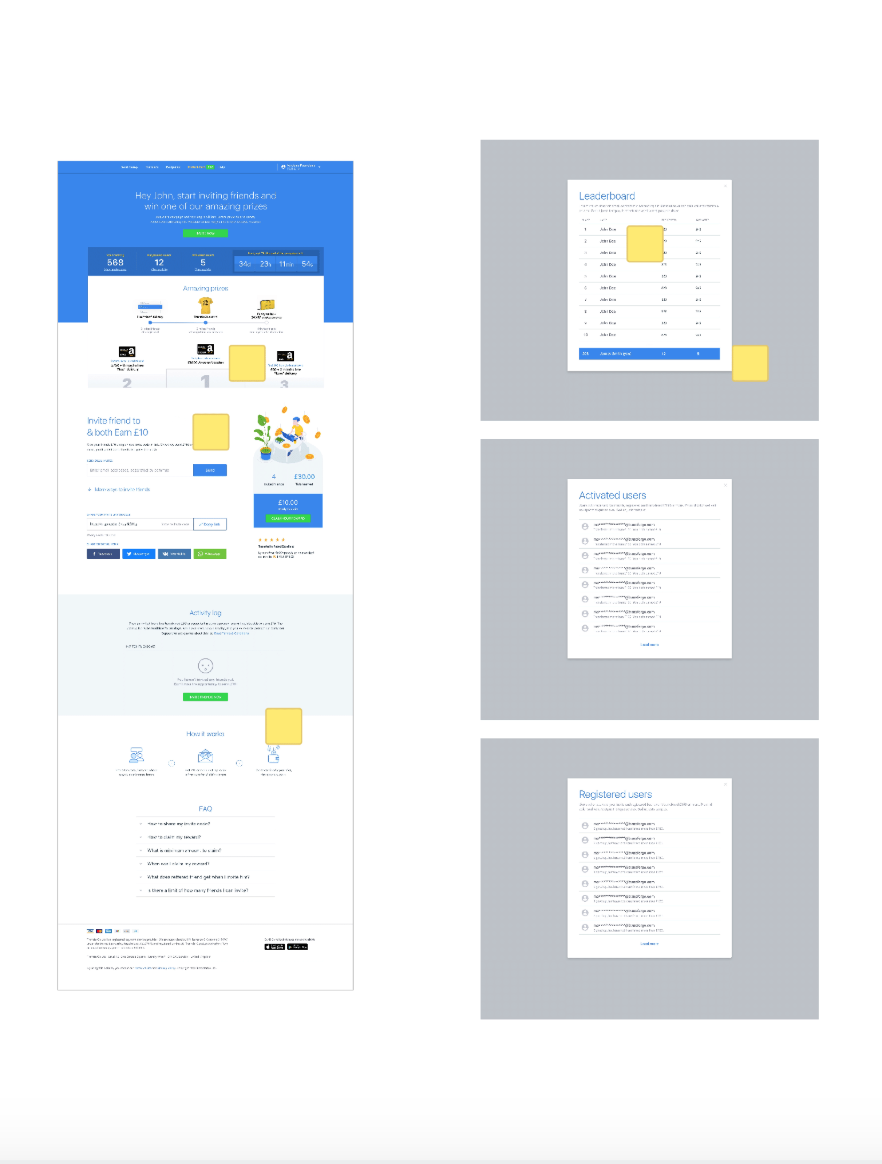 Virality metrics were of great importance to the team whilst running a referral marketing campaign. 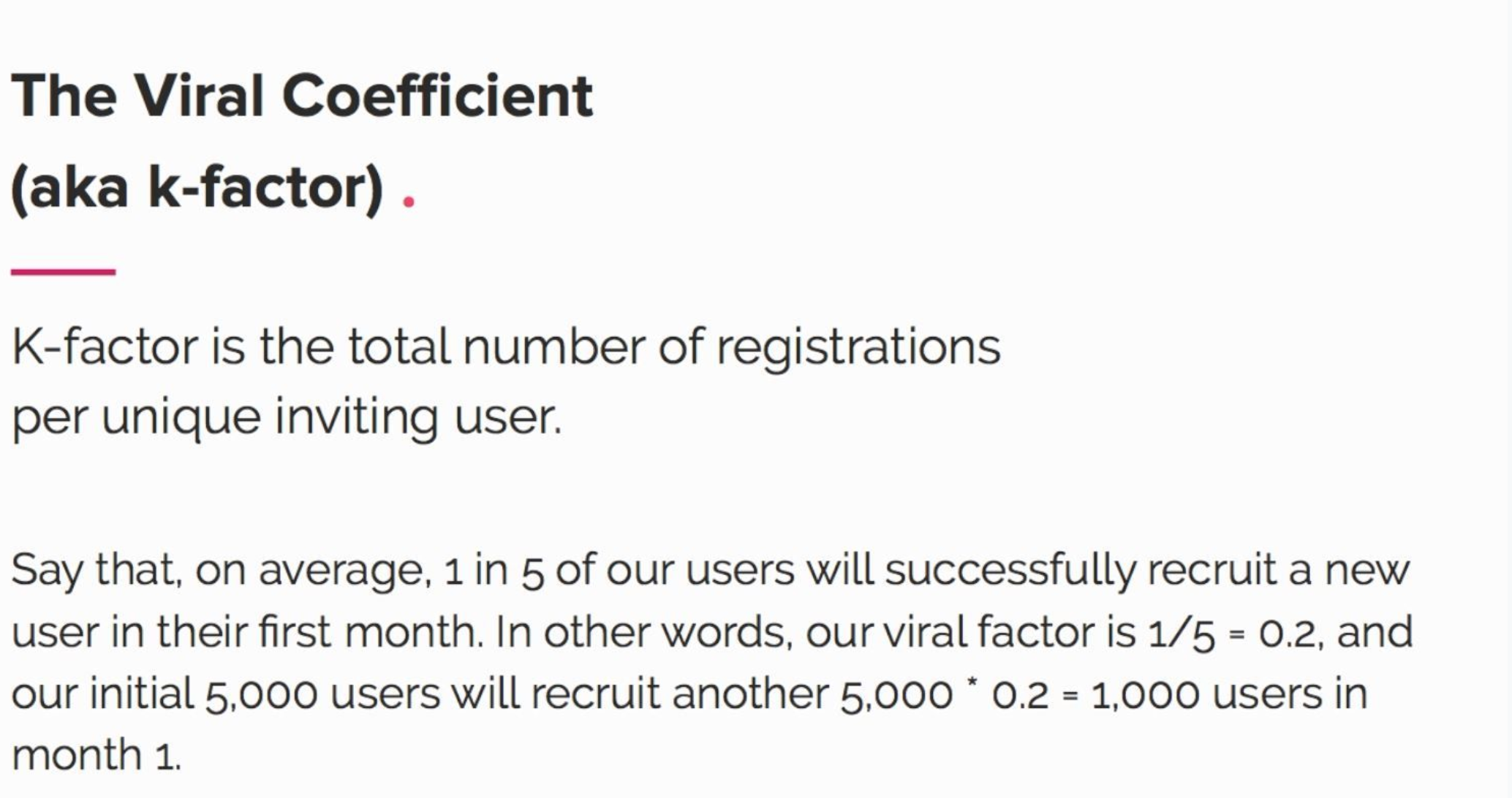 By calculating the K-factor, TransferoGo’s team got a sense of the overall progress of their campaign, which helped them adjust campaign settings from time to time and ultimately achieve better results.

Alongside K-Factor, a few other important viral metrics include:

K-Factor of their first main Refer a Friend campaign was 0.24 on average, which puts it into the ‘good league.’ That means that 1 out 4 people who received a referral link, actually accepted the invite and became members.

Participant share was also solid with 33.5% of people who shared the referral link with their friends, out of the total of 31,295 registrants.

And finally, an impressive result from Invitation Conversion viral metric, as 64.05% of people who received a referral link decided to use it and become members of the booster campaign.

TransferGo may have had their referral program build in-house, but you don’t have to do the same; it will cost a lot in time and money.

Instead, you can use any of our available templates and build your referral campaign in minutes.

If I were you, I would go either with the Milestone Referral Template or the Messenger Bot Giveaway Template. You can thank me later! 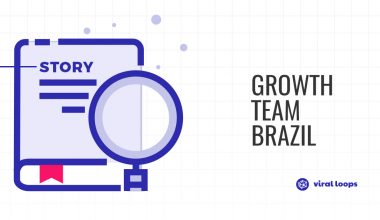 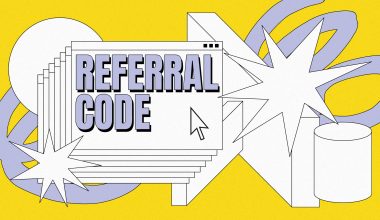 Learn more
Interested in knowing more about what referral codes are and how they work? In this concise guide, we’re…