Kickstarter Vs Indiegogo: Which is the best for you?

Choosing the right platform for your crowdfunding campaign is a sensitive call, as it may determine whether you’re going to reach your funding goal.
For projects that provide rewards to backers, the choice of platform usually comes down to either Kickstarter or Indiegogo.
For most, the two platforms are one and the same, but this is far from the truth; there are some major differences which you should take under consideration before deciding.
The goal of this article is to help you understand those differences and make the right decision for your crowdfunding campaign.

We are going to examine:

Kickstarter Vs. Indiegogo: Making a choice.

Before choosing between Kickstarter or Indiegogo for your crowdfunding campaign, you have to answer three particular questions:

Types of campaigns supported by each platform.

The product you’re trying to raise money for might be the only factor for choosing between Kickstarter and Indiegogo.
Indiegogo supports almost any type of campaign– including charity, which is not allowed n Kickstarter.
On the other hand, Kickstarter’s supported campaign types are limited to:
In addition to those restrictions, Kickstarter’s rules are way more demanding, including requirements for fully functional prototypes in contrast with Indiegogo, which doesn’t require such a step.
Obviously, both platforms have prohibited terms like offensive material, drugs, alcohol rewards, pornography, hate speech, etc.
Indiegogo separated charity campaigns from personal campaigns by building the Generosity platform and expanded its business model by offering a platform for products that are in line to be shipped (competing with Amazon Launchpad). 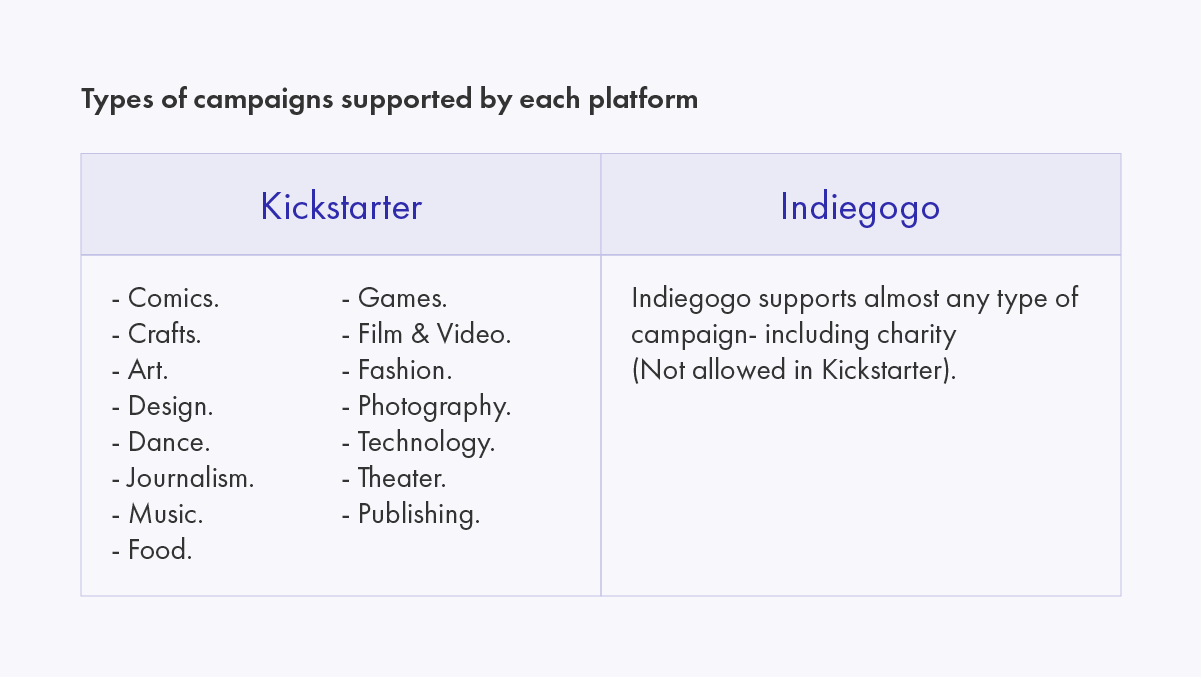 The funding scheme of Kickstarter Vs. Indiegogo.

The way you can manage your raised funds is one of the most significant differences between the two platforms.
You see, Kickstarter will offer you the funds only after the campaign reaches its goal, while Indiegogo provides the option to choose between receiving funding as it comes in or waiting until you hit your funding goal.
Although getting funds immediately sounds very good, you have to understand that no matter the amount of money raised, you’ll still have to deliver on your promises.

The countries that you can reach.

This is the second most important decision you will have to make about your crowdfunding campaign.
Kickstarter is currently eligible for individuals in the US, UK, Canada, Australia, New Zealand, the Netherlands, Denmark, Ireland, Norway, Sweden, Germany, France, Spain, Italy, Austria, Belgium, Switzerland, Luxembourg, Hong Kong, Singapore, Mexico, and Japan who meet the requirements below.
That’s 22 countries in total.
Indiegogo, on the other hand, is available almost everywhere- 224 countries in total. 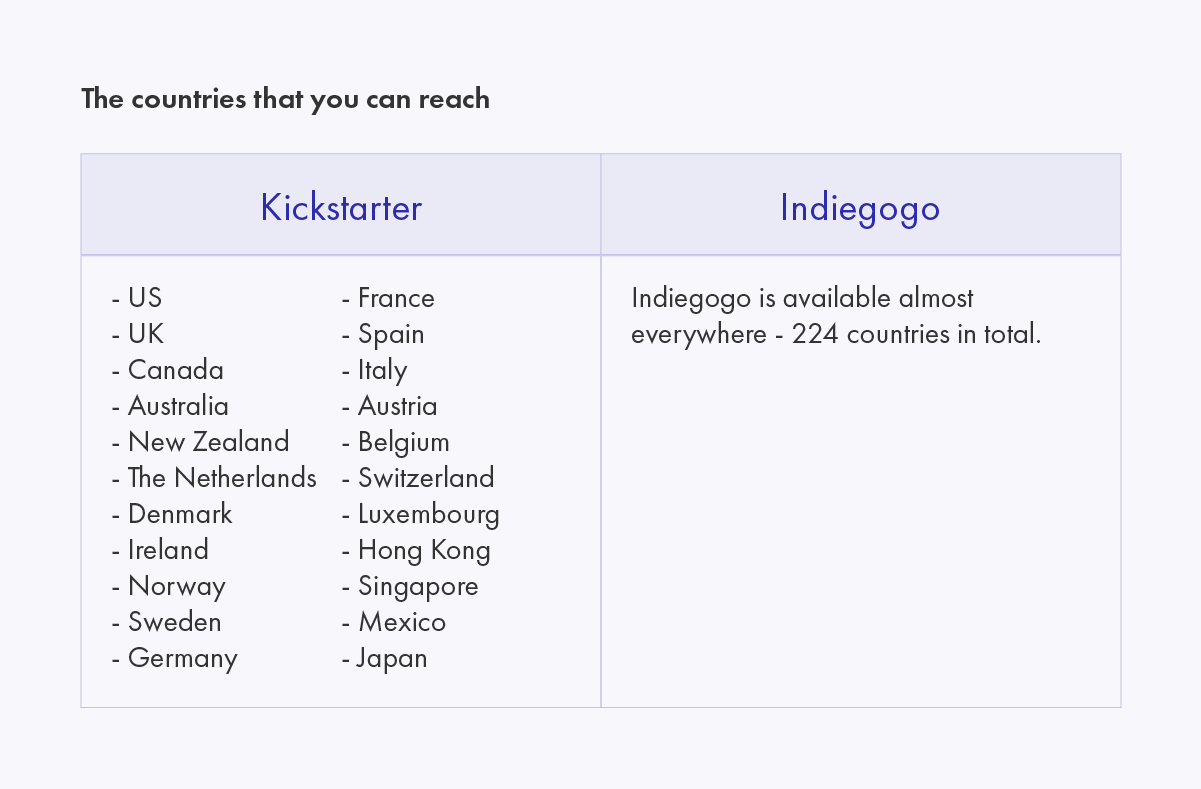 Indiegogo used to charge different percentages on your funds, depending on how your campaign did; 4% if you reached your goal and 9% if you didn’t (with flexible funding).
Right now, Indiegogo charges a 5% flat fee on all funds raised for your campaign. Fees are calculated and deducted from the funds you actually raise (not the goal you set).
Kickstarter won’t charge you in case you don’t reach your funding goal.
For successfully funded projects, Kickstarter will charge an 8%-10% final fee (5% fee, plus 3%-5% payment processing fees). 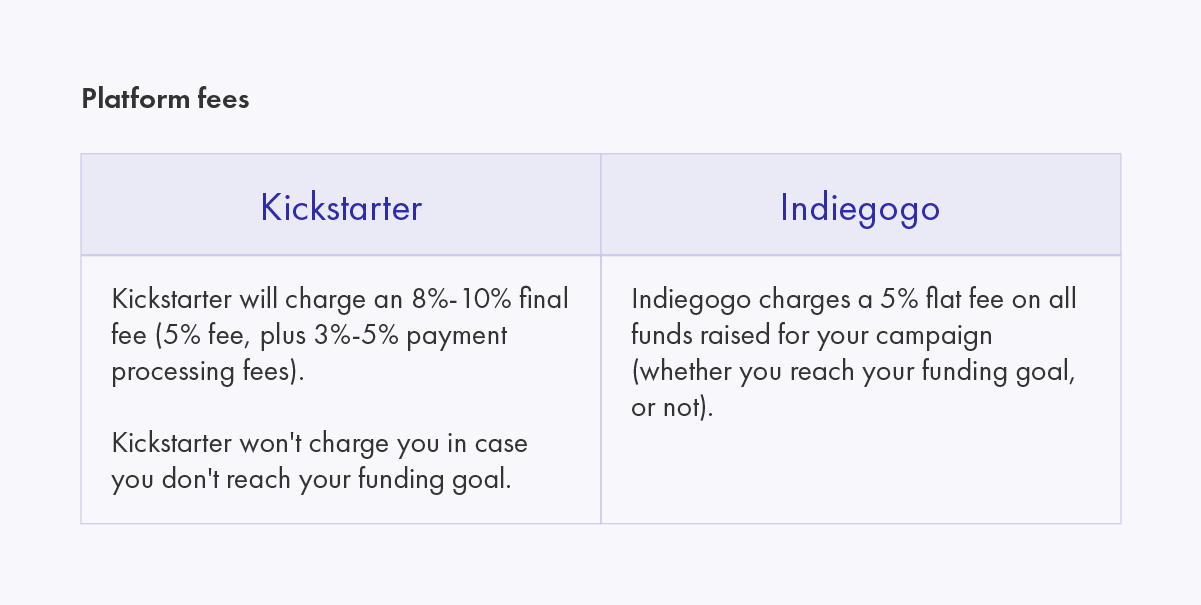 Can you continue raising funds after the campaign expires?

The short answer is “yes”.
But it’s a bit more complicated than it sounds.
Indiegogo allows campaign owners to enroll in InDemand, and get an extension of a regular crowdfunding campaign on Indiegogo. As a result, creators are able to keep raising funds after their campaign ends.
Even though Kickstarter doesn’t offer this option, you can still contact Indigogo’s team and transition the campaign to InDemand.
Keep in mind that after the transition, you’ll have the ability to edit things like your story, perks, and payment details, but you won’t be able to edit your original funding goal or how much your campaign has raised.
Through InDemand, you can have access to the same analytics and tools that were available during your initial campaign.
Apart from the apparent benefit of continuing raising funds, transitioning for Kickstarter to InDemand has some extra perks:

Making a crowdfunding campaign successful takes a lot of work, and one of the most critical aspects of this effort is marketing.
You need to create buzz around your campaign and expand its reach.
Running retargeting ads is a great way to re-engage with people who visited your campaign’s page and didn’t make a donation, or convince existing backers to donate more, or share about your campaign.
Indiegogo allows you to insert a pixel code and create remarketing audiences on platforms like Facebook.
Kickstarter doesn’t provide that option; however, you can still do it by using a 3rd party service like EasyRetarget.
If you want to learn more about Facebook paid advertising for Kickstarter campaigns, AdEspresso has a handy guide.

According to Statista, as of December 2, 2019, the success rate of fully funding a project on the crowdfunding website was 37.44 percent. Overall, almost 4.7 billion US dollars have gone into successfully launched projects.
Indiegogo does not publicly disclose data, but in 2016 Indiegogo’s campaigns raised $950 million with a 9% success rate.
These numbers are heavily affected by the fact that Kickstarter has around two times more traffic from Indiegogo, mainly because the media loves it.
Kickstarter gets a lot more media coverage due to the high–quality image standards set by the platform. The polished look of Kickstarter allows journalists to find more interesting stories to write about.
You have to keep in mind that if you choose Kickstarter for your crowdfunding campaign, you’ll have increased chances of press coverage.

Kickstarter Vs. Indiegogo: Making a choice.

Before choosing the platform for your crowdfunding campaign, you have to answer three particular questions:
The answers to these questions will give you an initial direction for your decision. From there, it’s up to the details of your campaigns, to define your final choice. 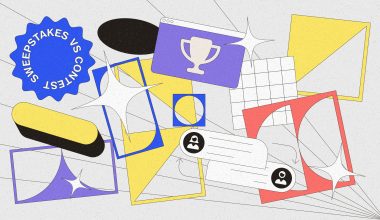 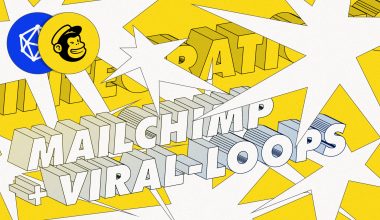